They know that their fans are going to accept the fact that failure is a part of their franchise and allow the problems to grow into cancers. But if one person, one coach, or one player were to tell the team the problems and be brutally honest the team would take one giant step towards growth.

While some teams take on the mentality of “we’ll get them next time” or “we will improve”, it’s the teams that take responsibility and are honest enough to recognize the flaws that are the great teams. You see, Pretending that a poor effort or performance is okay is not something that a great team does. A great team identifies a poor effort and pulls no punches. It is in this moment of brutal honesty that a team can grow. A great team does not ride the high of one win but instead allows the sting of a defeat burn.

This sting or burn gives the players the opportunity to become better. Naysayers would challenge that you need to shift focus back to the positives and allow the positives to override the negatives. You know what? They’re wrong. If you have no offense, take too many penalties, and spend too much time chasing a lead; it won’t matter that you block the most shots or carry the puck through the neutral zone the best. It won’t matter that your goalie played their ass off, if you can’t get or keep the lead.

If you’re incapable of stepping back to take the good with the bad and be brutally honest about both, your team may win but they will never be great. Great teams demand perfection and do not take solace in the little things done right. Great teams fight against what was done wrong and do everything in their power makes sure that those wrongs are righted.

We live in a world where everything from medicine to truth must be sugar-coated. We must cut the sugar. We are not children forever and most importantly, the sugar does no one any good. Prevention of growth, that’s what sugar coating, does. It does not allow your good players to fix the little things in order to develop into your best players. And no, It’s not rude or mean to point out mistakes. Allowing these mistakes to go unchecked is what kills teams and organizations. Growth comes from the truth.

They will focus on one good thing done right and ignore the hundreds of things that went wrong. Those teams that refuse to allow “good” to be good enough are usually the teams that are consistent contenders. 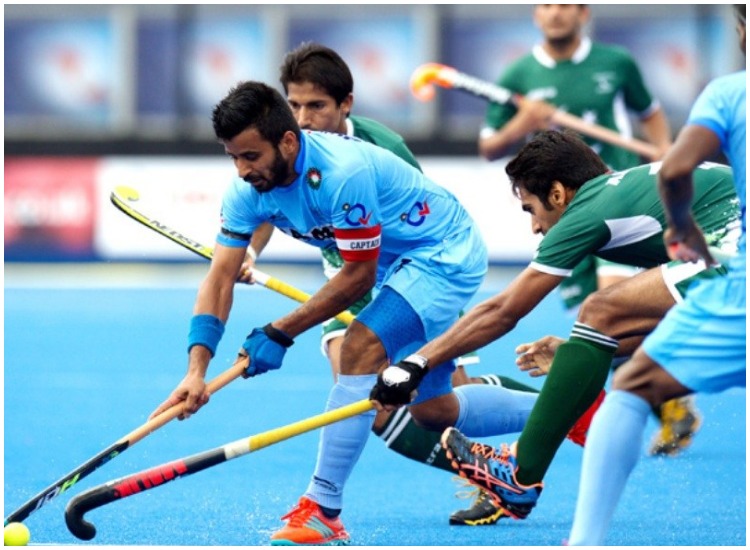 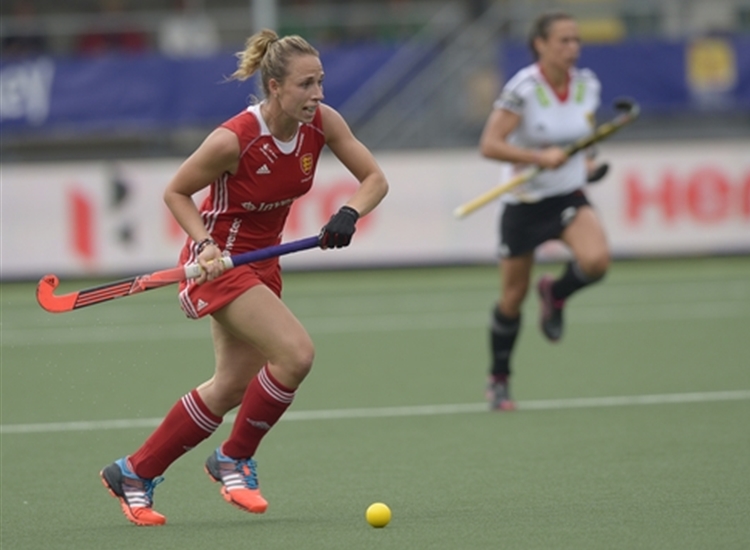 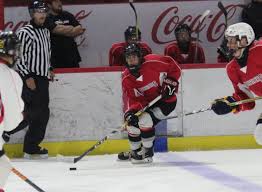 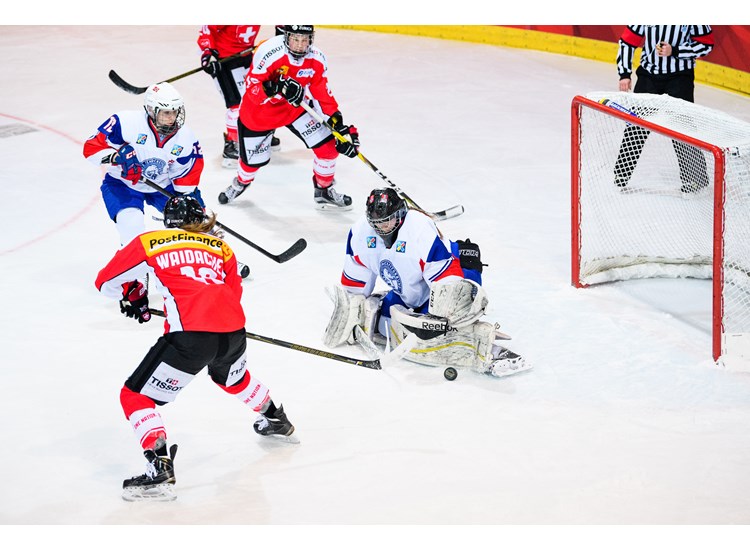