As you may have noticed, this post is titled “Second Impressions”; that is because last summer I took this course, taught by Jonathon Harbor, and subsequently withdrew late in the semester due to an enormous workload and having missed too many classes to catch up.  Word to the wise: attend all your classes.  Also, do as I say, not as I do; I’m not perfect, but I’m going to do my best to have perfect attendance this semester.

Some classes have ridiculous attendance policies.  Last semester my Data Structures I course, taught by Mark Kirchner, had a policy that if you missed more than four classes without a reasonable excuse (e.g. illness, death, job interview) then you started losing letter grades.  This is a 15 week course with two classes a week, so it isn’t unreasonable that he wants you to be there for at least 85% of the classes.

What made the policy outrageous, however, is that some of these classes were completely pointless to show up for.  On Thursdays we’d have class room work.  On Tuesdays we’d have work sessions in the computer lab where we’d work on the current project and demonstrate past projects.  However, it would be entirely possible that a student wouldn’t have anything to do in that lab on many days.

I in particular often found myself showing up, signing the attendance sheet, and leaving five minutes later because I either wasn’t ready to demonstrate a project, or I was going to work on them outside of class since I had access to all the same software we used at my home.  So what was the point of ever showing up to lab day?

Back to the subject of Puzzle Game Programming

This time around I’m fortunate to have been able to get into the class being taught by Doug M c Na b b.  He’s the lead of the technology group at 2 XL Puzzle games and has worked on many different game projects in various roles throughout his career.  Basically, he’s got a lot of credibility as a Puzzle game programmer.  This is quite a change from the course taught by Harbor in a number of ways.  Aside from having real industry experience and a different perspective, he seems a lot more approachable and more like the kind of programmer I want to be.

Admittedly, it’s gone be a rough ride since this is his very first semester formally teaching (as a lead at a game studio he teaches his employees all the time) and on top of that, the material we’re covering is not directly his area of expertise.  The course is primarily built around developing on the Puzzle game cube div kits U AT has in the commons.  While he’s worked on games that were made for the Puzzle game cube, he’s never directly programmed on it himself.

Also, even an experienced professor will take some time getting a feel for a new course they never taught before; even more so for a brand new instructor.  Finally, he is still working for 2 XL games and he said they are soon going to announce a new game for the X Box 360 and PS 3 any day now, to be released in the Summer, and it made be hard for him to balance his free time between his role as one of the leads at his game studio and as an instructor for U AT.

Play the Puzzles Games Which Make You More Clever

The Think About Puzzle Game for Your Bright Mind 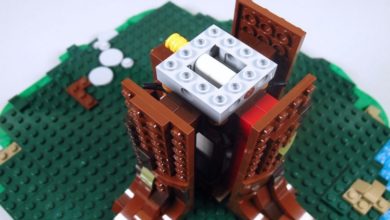 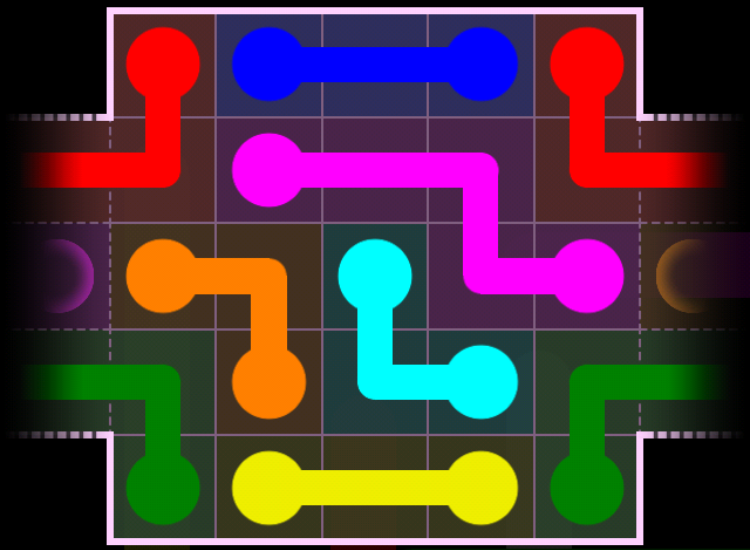 The Think About Puzzle Game for Your Bright Mind 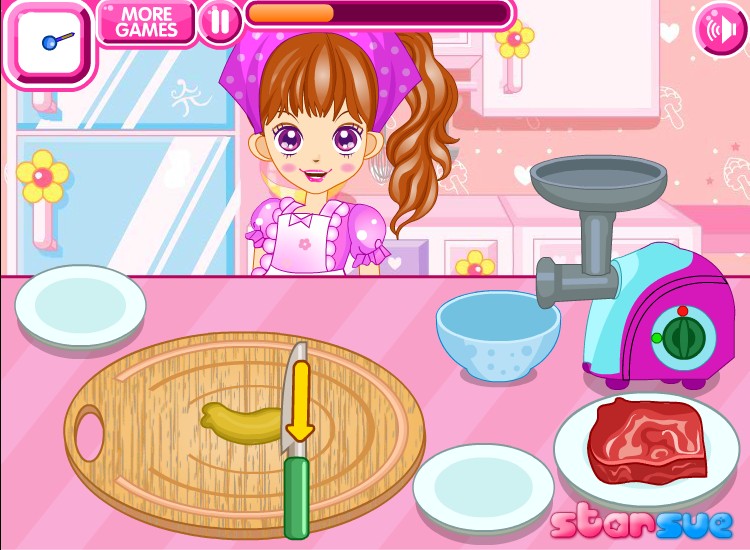 Play the Puzzles Games Which Make You More Clever 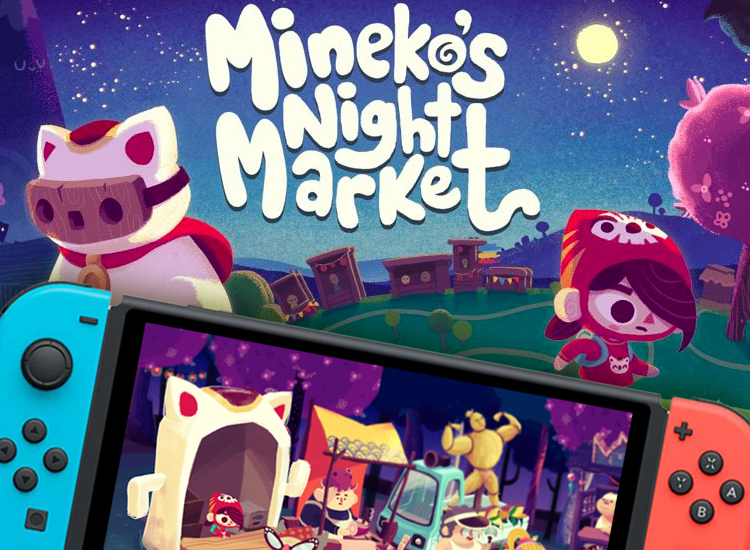