Distant world has been one of the most difficult to wait for games. There have been a lot of talks about the Distant Worlds. There is hell a lot of things to explore in this so vast game. You won’t find this much of excitement in many of the old as well as newer games.

There is so much to talk about that I think this post’s space won’t describe enough the fantasy surrounding this game. It is a real time 4 X strategy game. It has got tons of things to do. You have got some 1400 star systems to discover and some mighty 50,000 planets and asteroids to talk about. You cannot only just do all the different exploring but also automate many of the tasks that you need to, because you can then focus on important things going on.

There are many tasks to take headache of like transportation system, migration and a lot of other trivial matters. Then you have to be a powerful player with optimized use of resources to not only expand your empire but to also defend against the unseen enemies coming from far distant places. There is a complete set of governance and military functions that you can perform as well, like espionage, research, defense, exploration and many more. You can also if you want to colonize the newly explored territory in the space.

There are a lot of opportunities out there with a lot of threats to deal with as well. Distant World has recently been released but it has got some bugs to be fixed. The game maker has also released a small pack that would help restore the game and remove the bugs in it like cash flows becoming negative even when the economy is expanding and other similar problems. Enjoy the game! And keep us posted with what more you want on any newer game release. 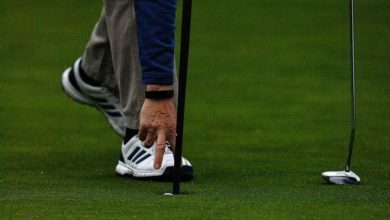 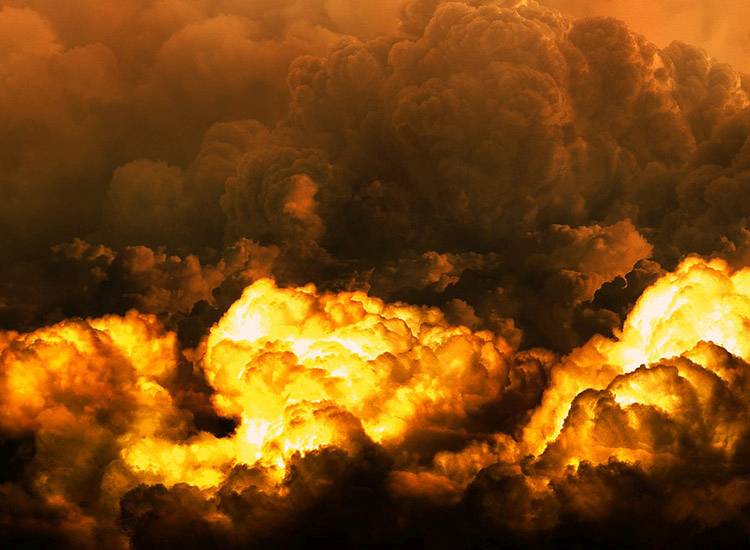 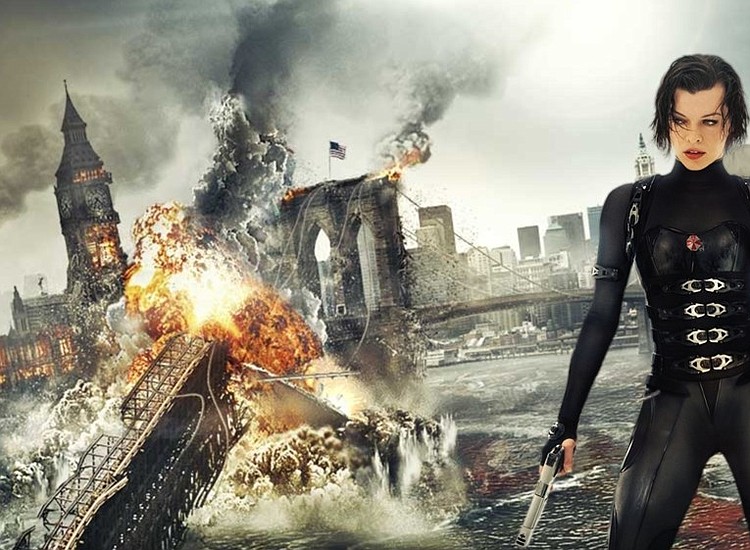 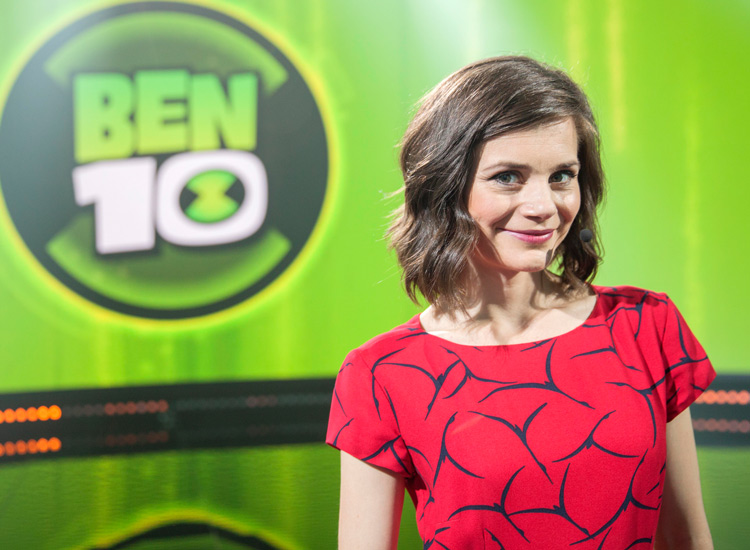