The good of AU Basketball is that it does provide many young men and women the opportunity to have fun and play basketball, to be recognized on a national stage and also to be watched by 1000’s of coaches in a short amount of time.

Some basketball players may have high school coaches that take the summers off, are just possibly burned out or may even be coaching other sports during the AU seasons.

So, there are positives to playing AU Basketball and it does provide ample opportunities in short amounts of time for players from the small towns or rural areas to be seen by all and compete against the best when they normally don’t get those opportunities throughout the regular school year.

The BAD and the UGLY could really be viewed as the same category.  Let me start by saying “most”, not all, but most AU coaches were never taught or learned how to coach, teach, motivate or develop players from an experienced high school or college coach.

Many of these winnable coaches are shysters, con men and street urchins looking to steal players and either steer them to a specific high or college team.  This often leads to corruption, deception and conflicts of interest.

AU Basketball continuously uses young and talented athletes to create financial gain for those in power or the coaches (handlers) who are controlling the kids and telling the kids where to go to school at next year.  Also, most AU coaches (not all) fail to teach players fundamentals (both on the court and off the court) and usually just have a “win at all costs” mentality on games – instead of player development, improvement or developing teamwork within the team.

The corruption starts with the AU teams’ sponsorship by gym shoe companies.  They fund a specific AU program, pay the coaches, outfit the players with gear, shoes and take care of their travel and expenses.  The reason behind all of this is to steer these players to specific college teams who wear these shoes.

Also, if these players happen to make the NBA one day, maybe the players will come back and wear the shoes of the company that has taken care of them for the past few years.  Many of the AU coaches have been known to accept gifts from college coaches who steer specific players to specific colleges as well (we don’t need to name specific colleges right now).

In a perfect world, the high school players would play with their own high school team and team mates during the summer months.  They would develop as a team, they would fully develop as people and they would develop more as basketball players with the help of practicing with their team and a trained, experienced basketball coach.  The players would become better players and their team would get better all at the same time.

Also, this would allow them to partake in this thing called PRACTICE that most AU teams hardly ever do or do not do it enough.  This would limit so many of the problems, corruption and also help regulate so many of the outside influences that are causing these young men to make terrible decisions – because most of the young men are being coached and directed by AAU coaches who have also made terrible decisions in their lives as well.

All About Basketball Sports 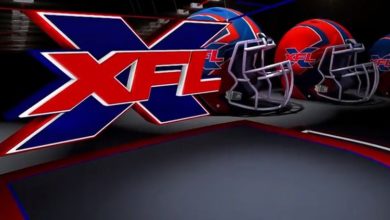 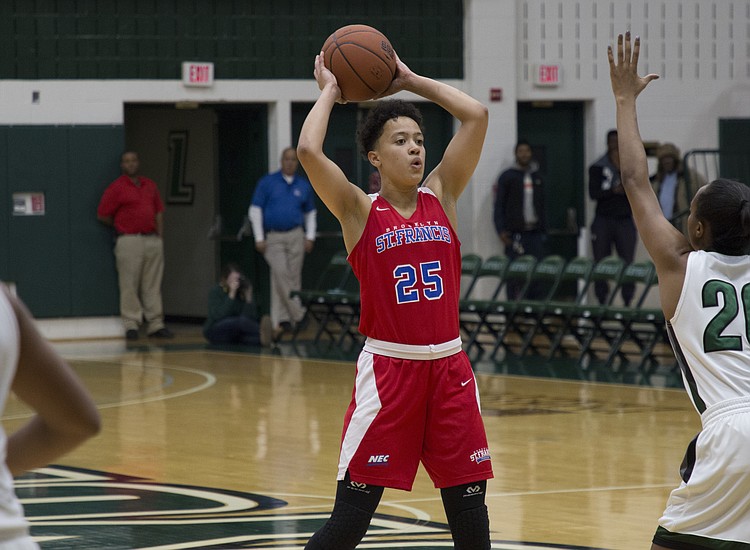 The Basketball Coaching is More Improve for All Youth 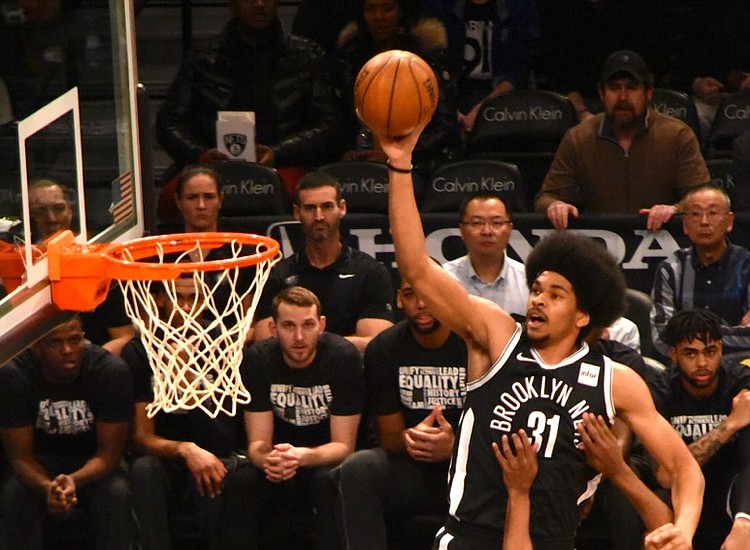 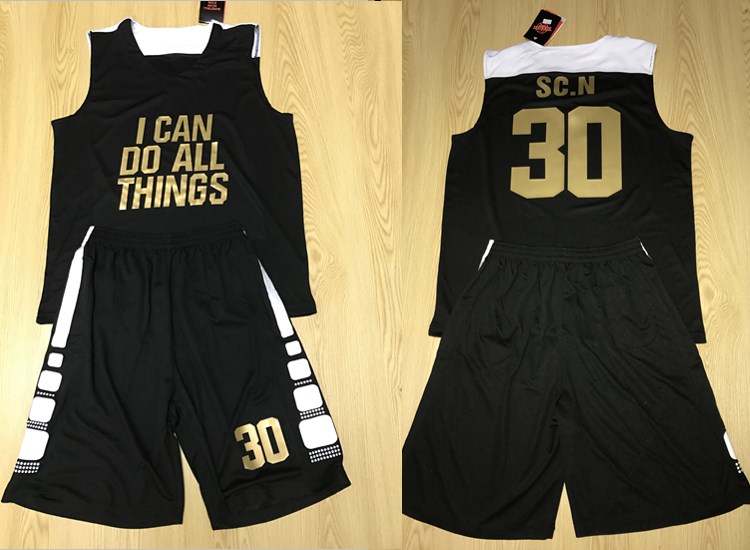